John Sevier Elementary School is a PreK-3 school. We currently have approximately 600 students. We have 6 or 7 classes per grade level. JSE offers a wide variety of special area classes and services. 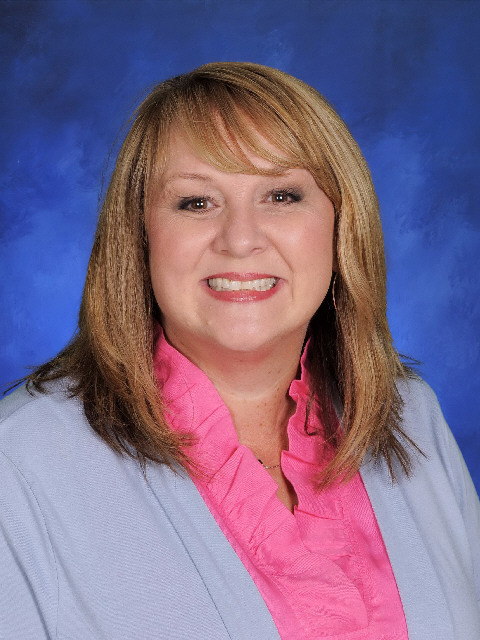 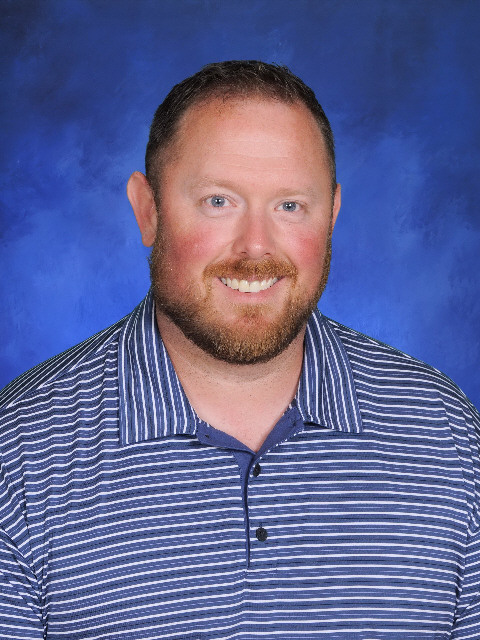 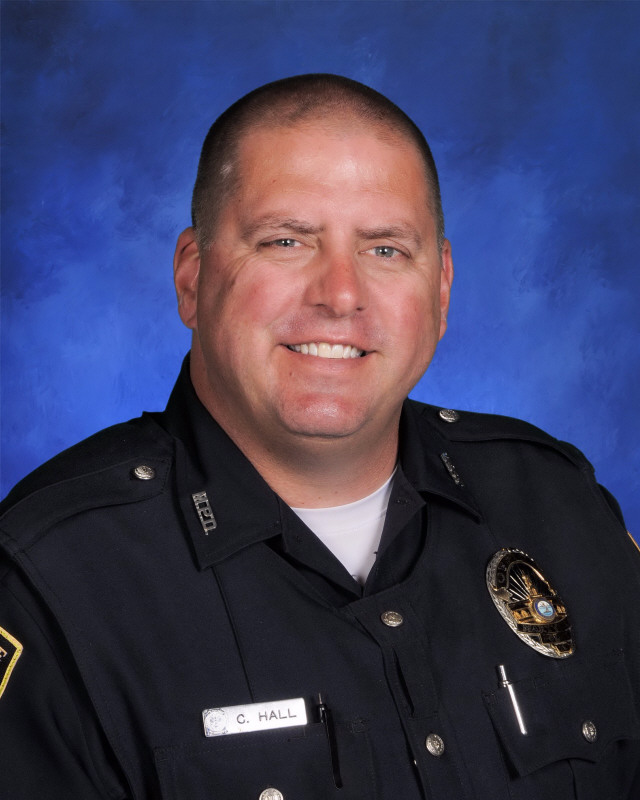 2001-2012 Reward School for Achievement and Growth

Our school was completed in 1968, it was given the name of John Sevier Elementary by the Maryville City Council. The school was built for grades K-6, but the seventh grade was added the second year and retained for three years in order to alleviate the overcrowding at Maryville Junior High School.

Mr. Rollo King became the first principal at John Sevier. Teachers were elected from the two Maryville elementary schools and from Everett Elementary School, which closed the year John Sevier was completed. Kindergarten classes were added in the fourth year and were among the first state supported Kindergartens. In 1985, the 6th grade became a part of the Middle School Program and John Sevier became a K-5 school. In 2012 Coulter Grove Intermediate opened to support grades 4-7.